“She can play everything! And  that is simply perfect.” – SEYMOUR BERNSTEIN ABOUT The german-iranian Pianist.
PROF. ANDREZEJ JASINSKI: "SHE IS ONE OF THE BEST."
"Thank you for loving music so much." (Gabriela Montero) 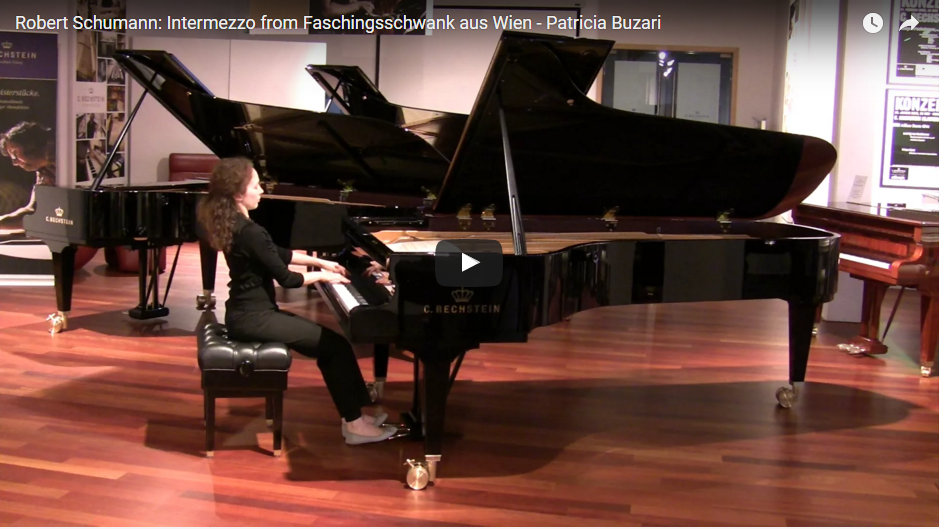 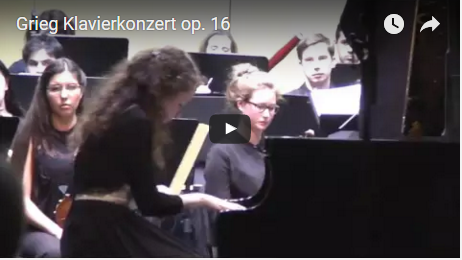 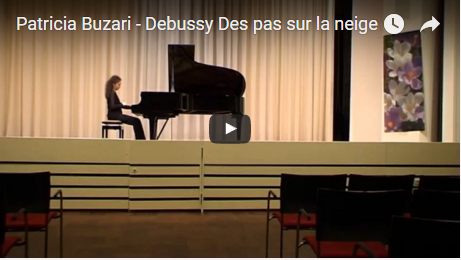 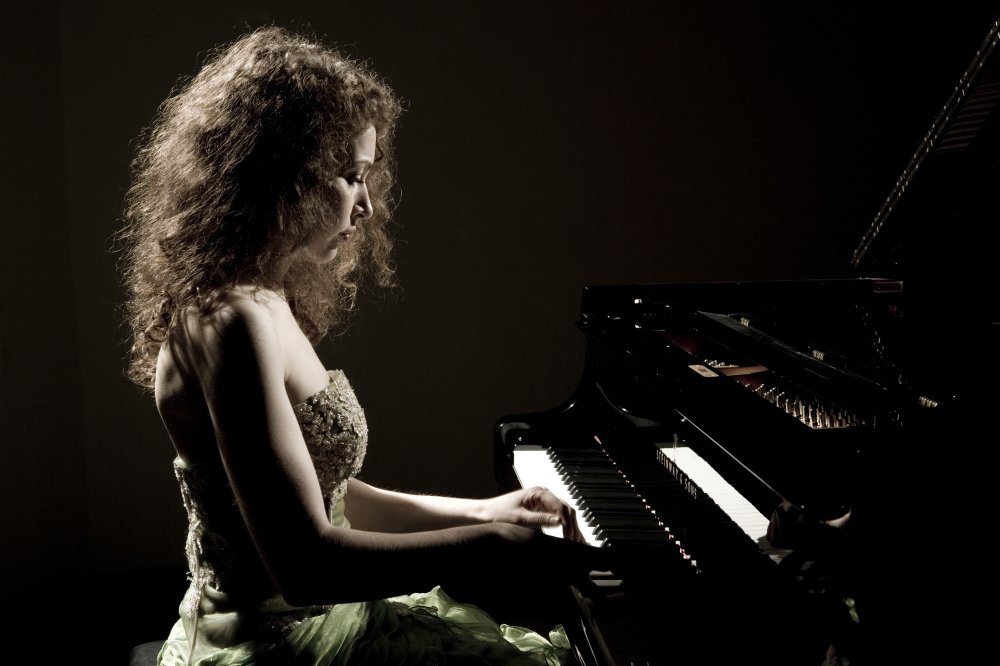 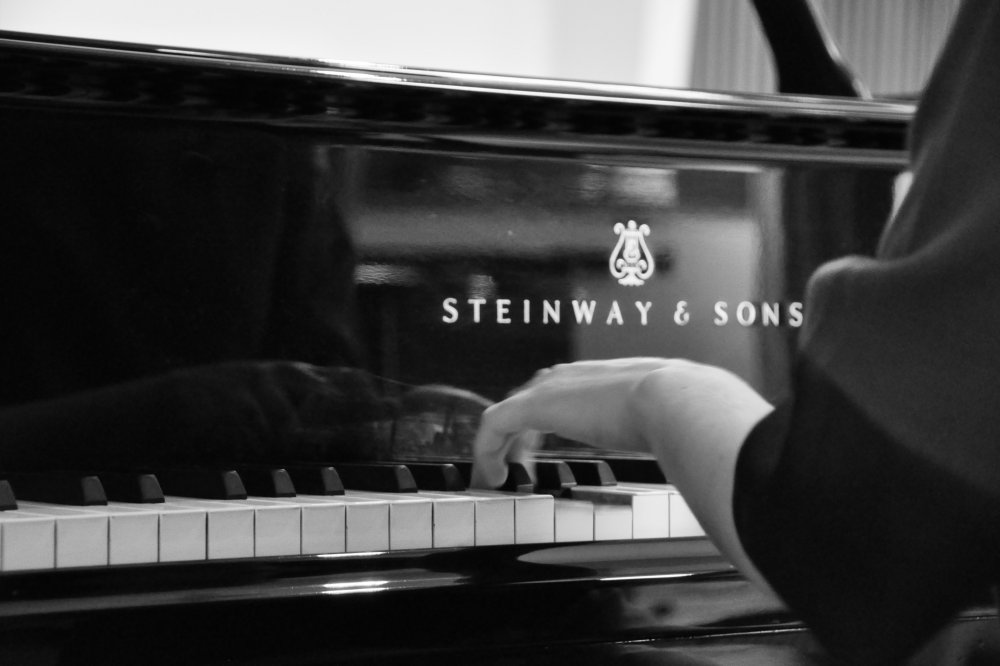 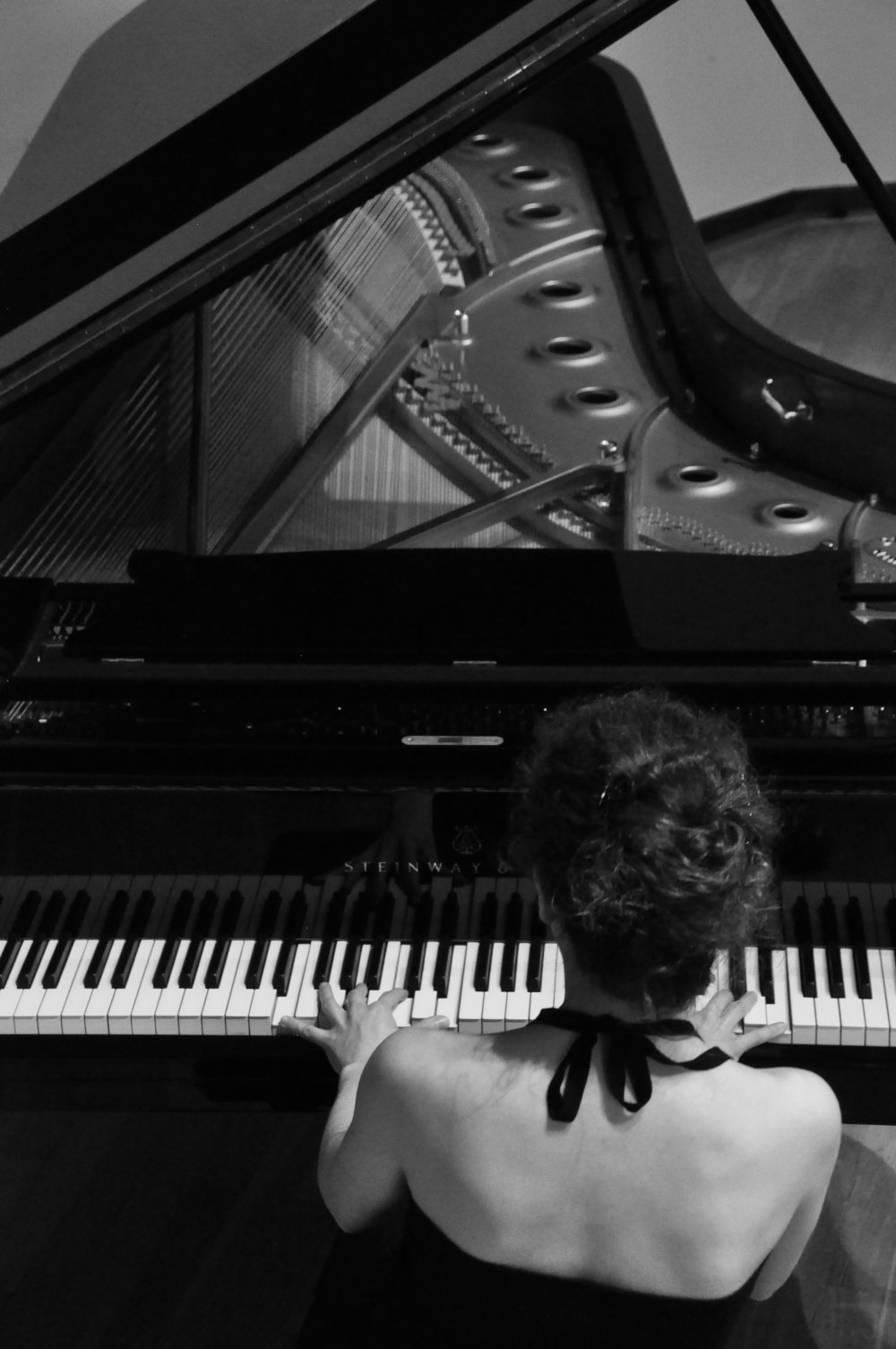 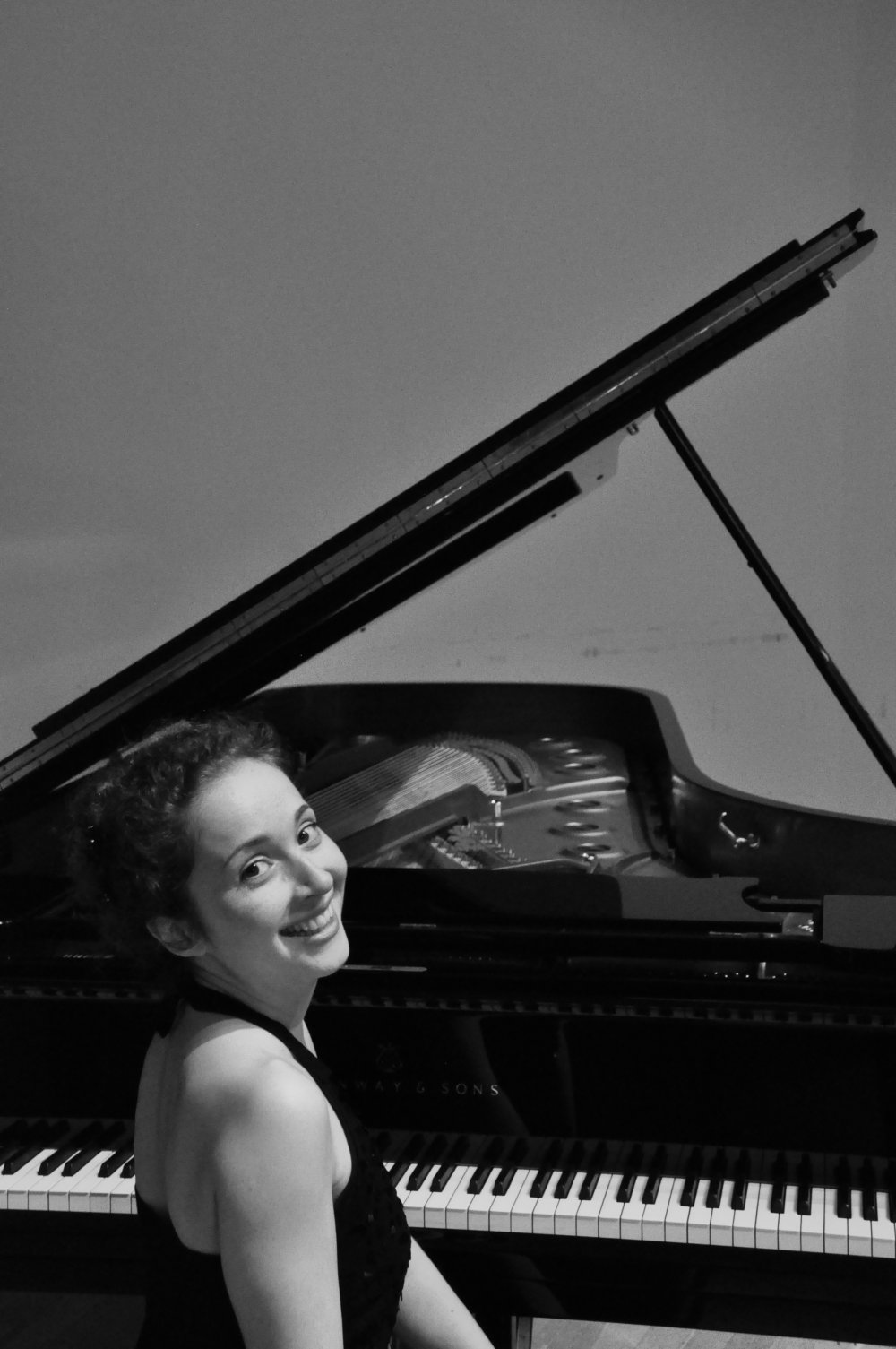 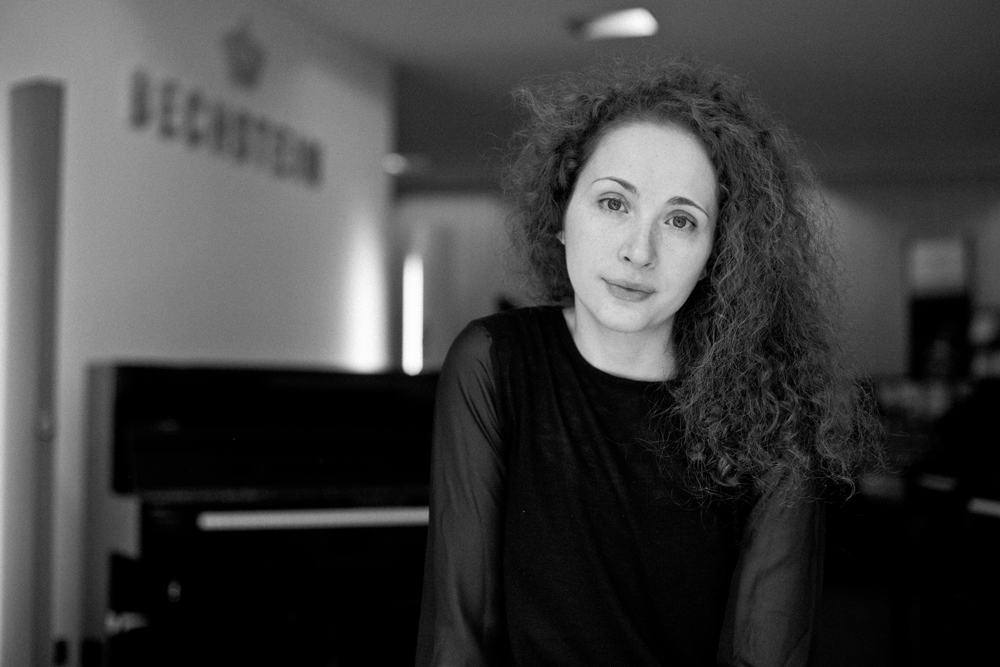 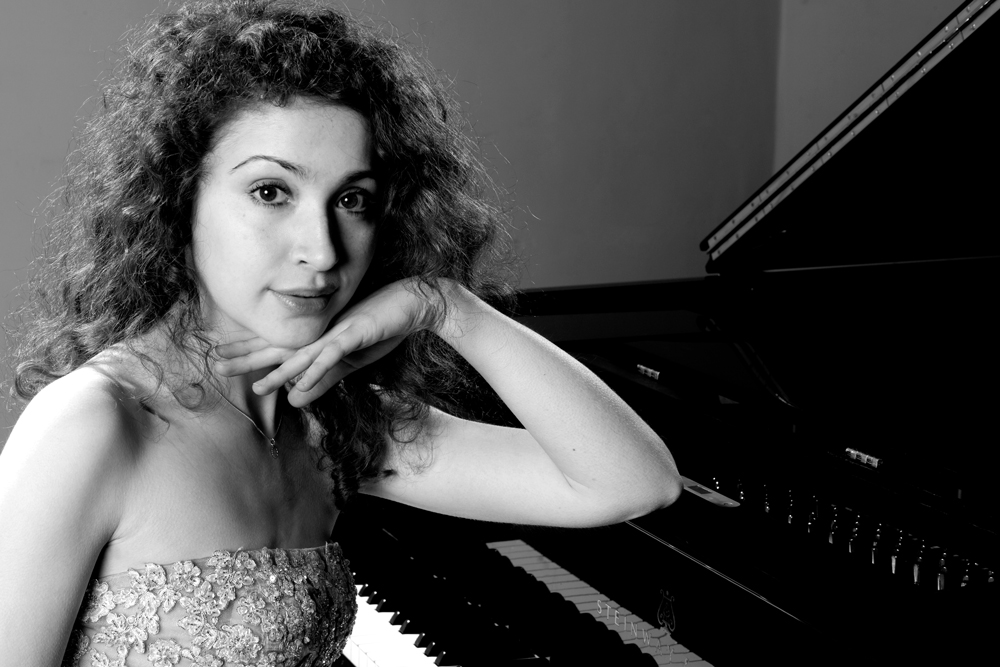 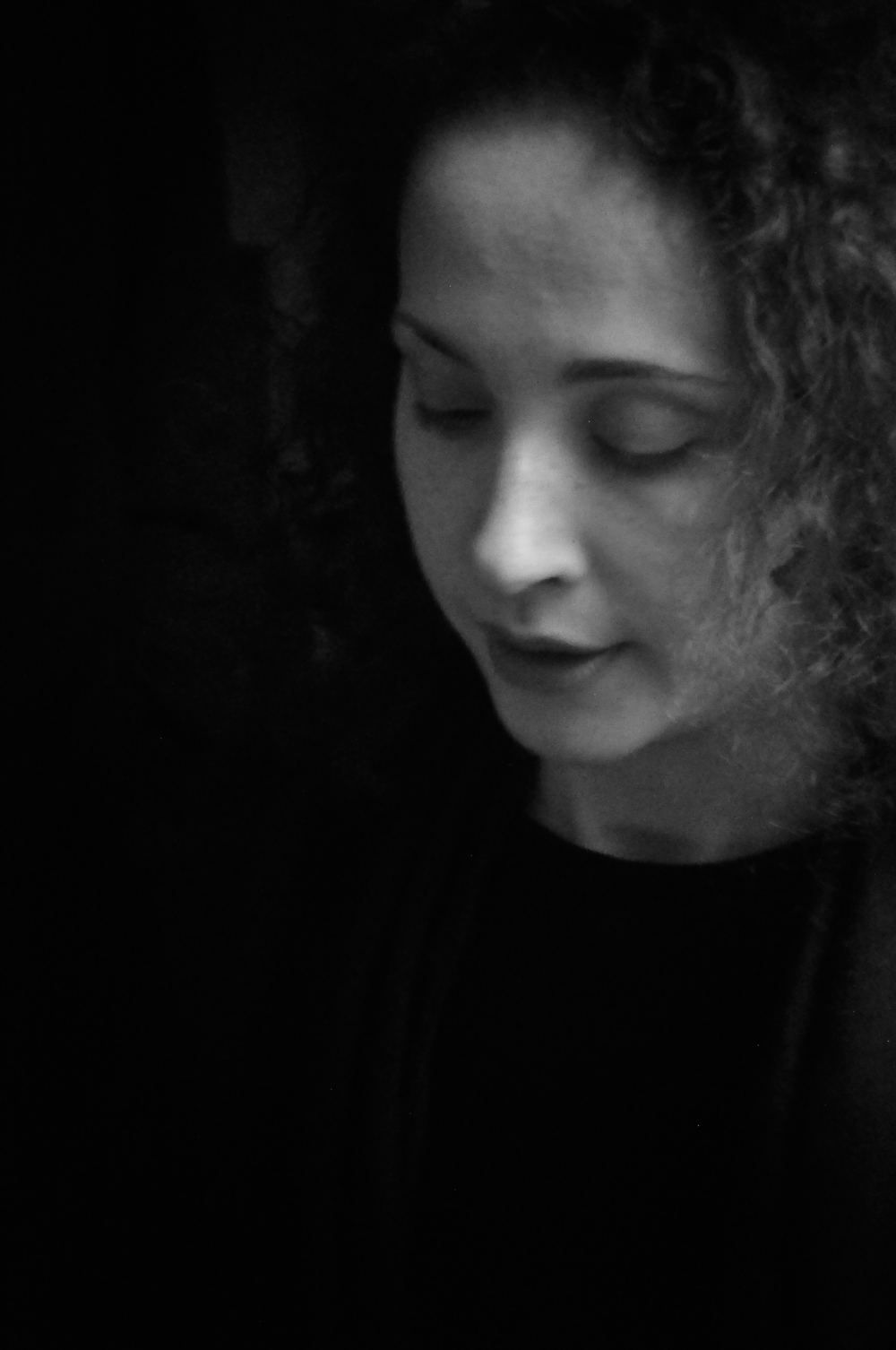 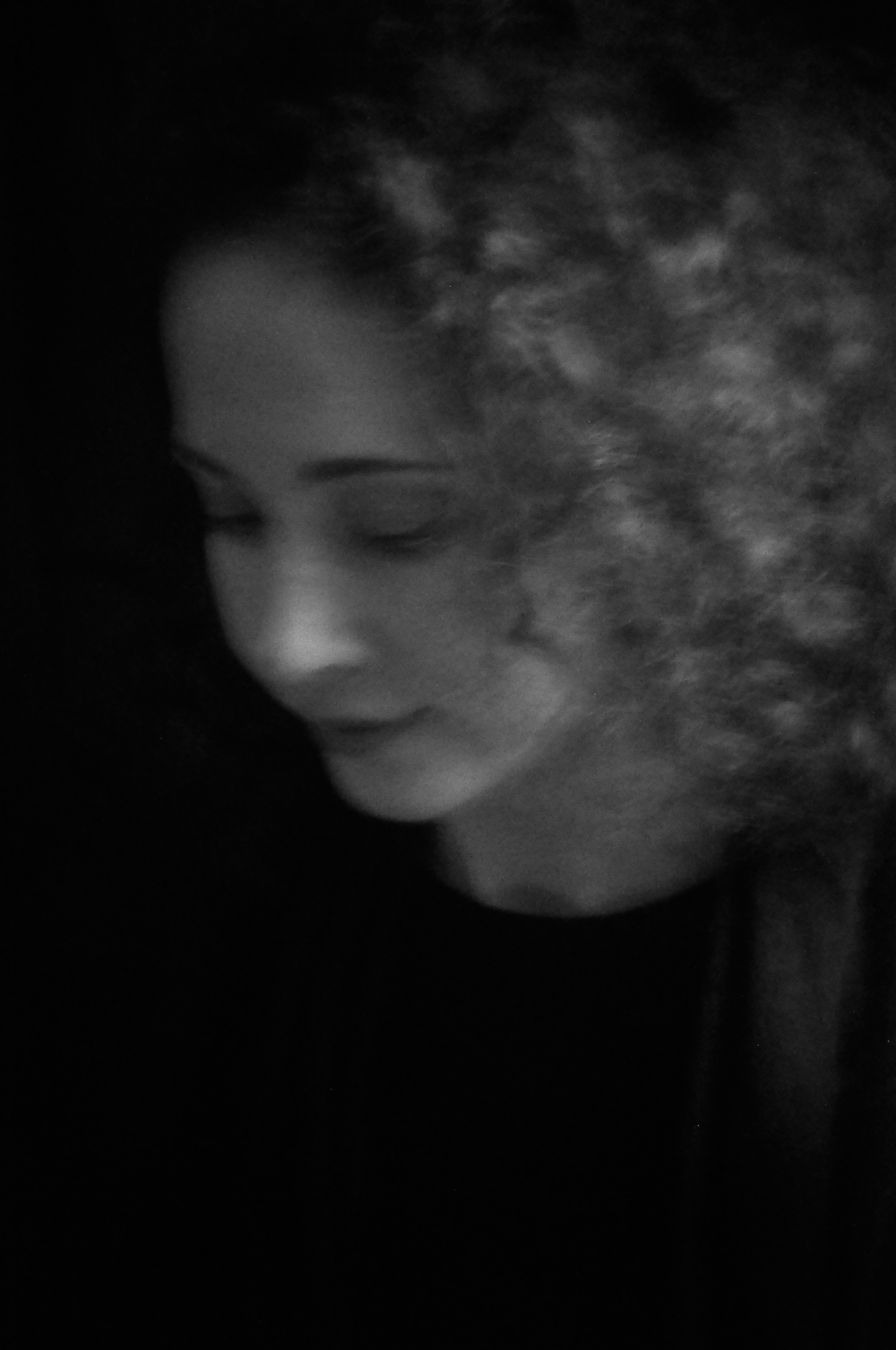 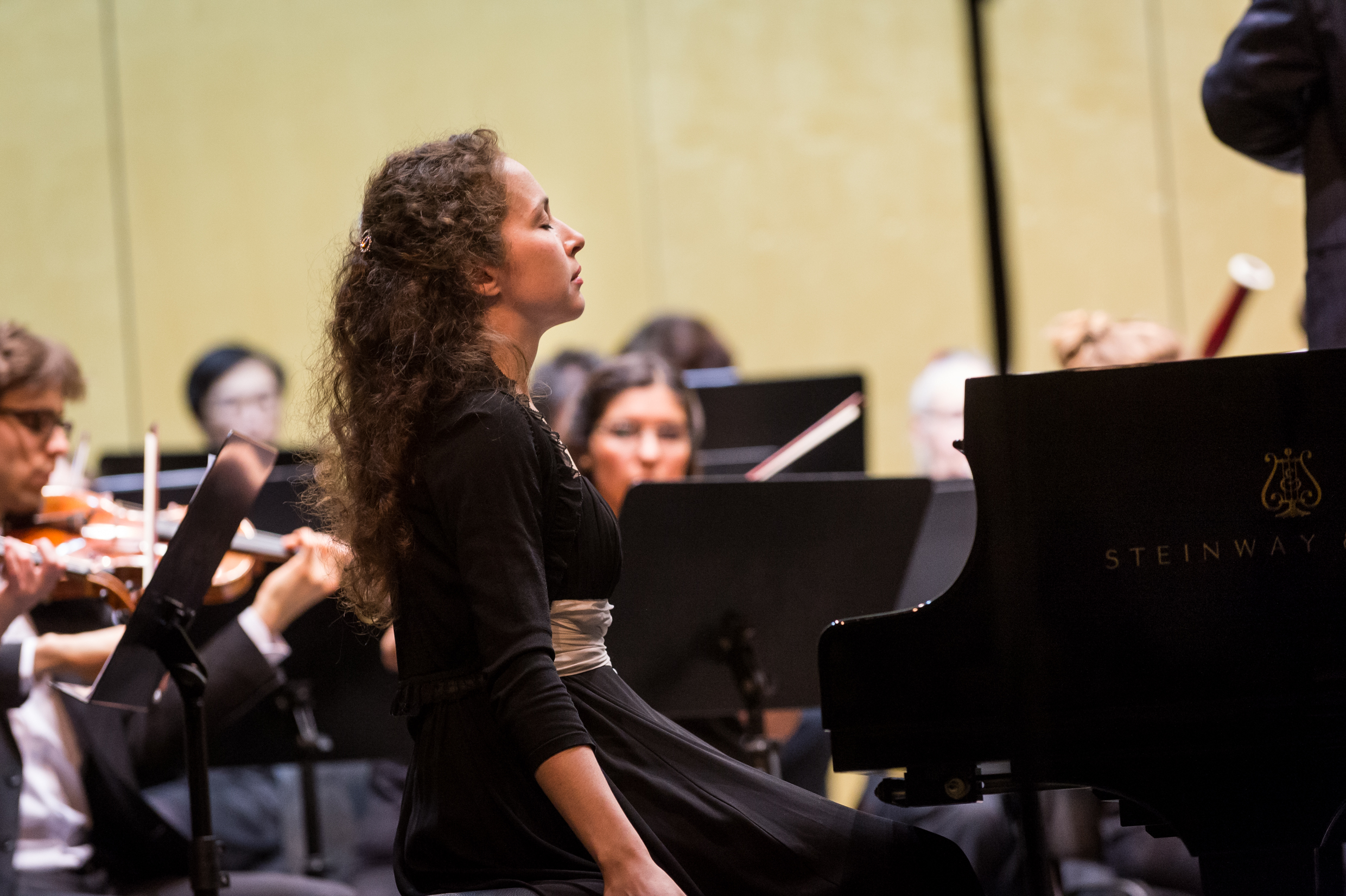 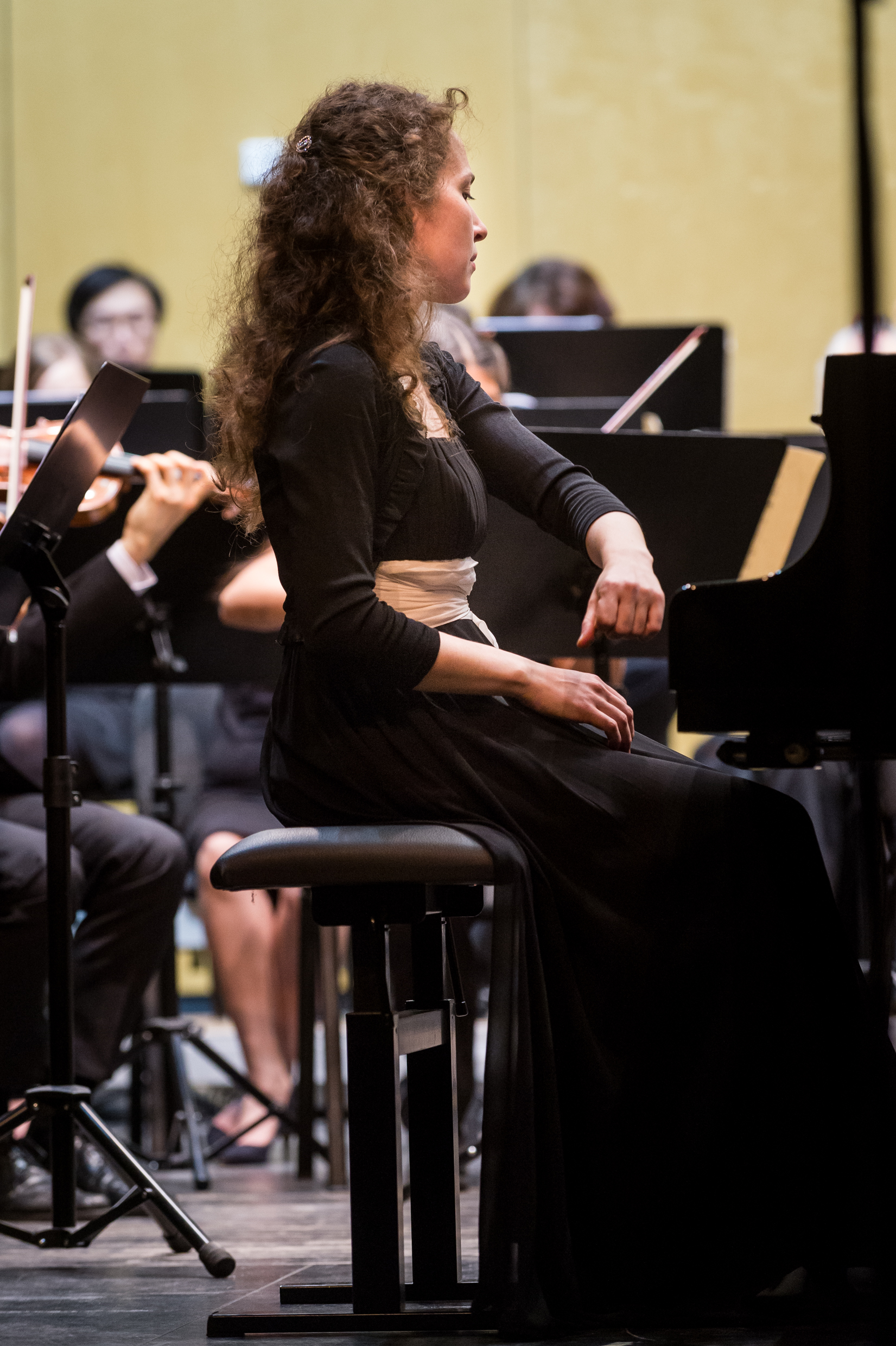 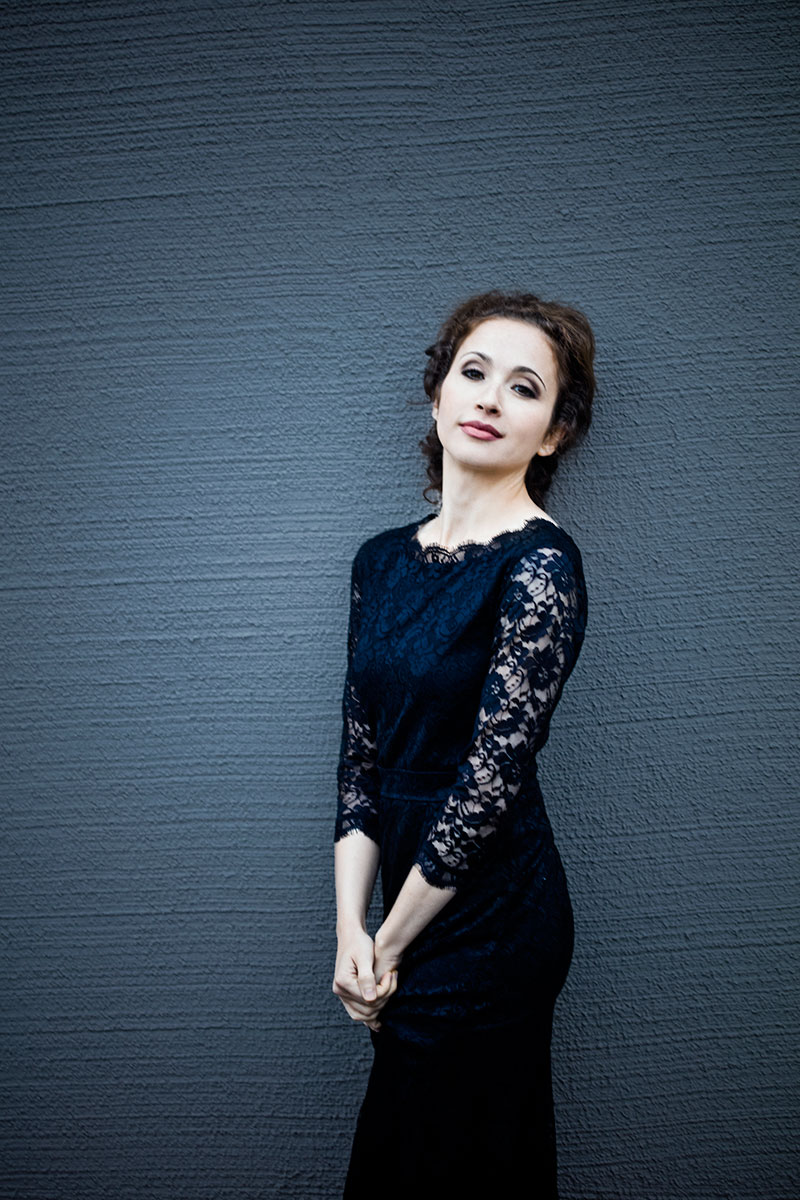 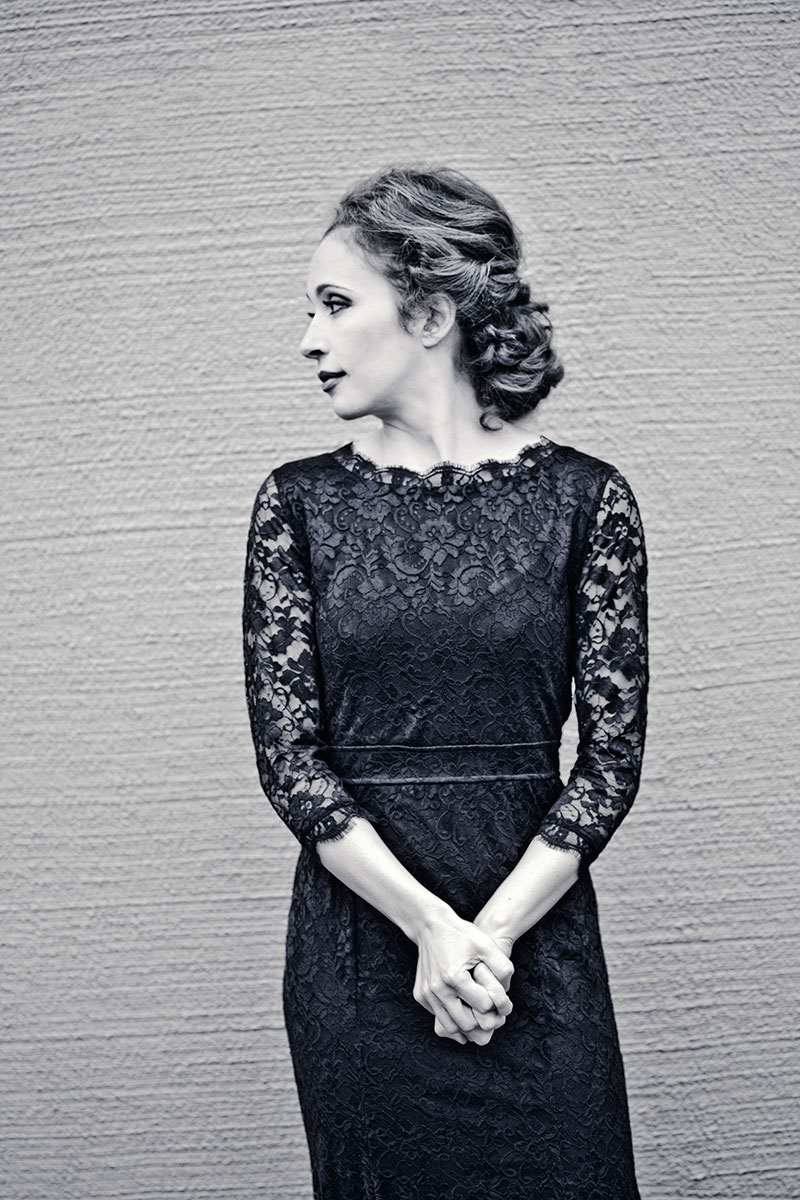 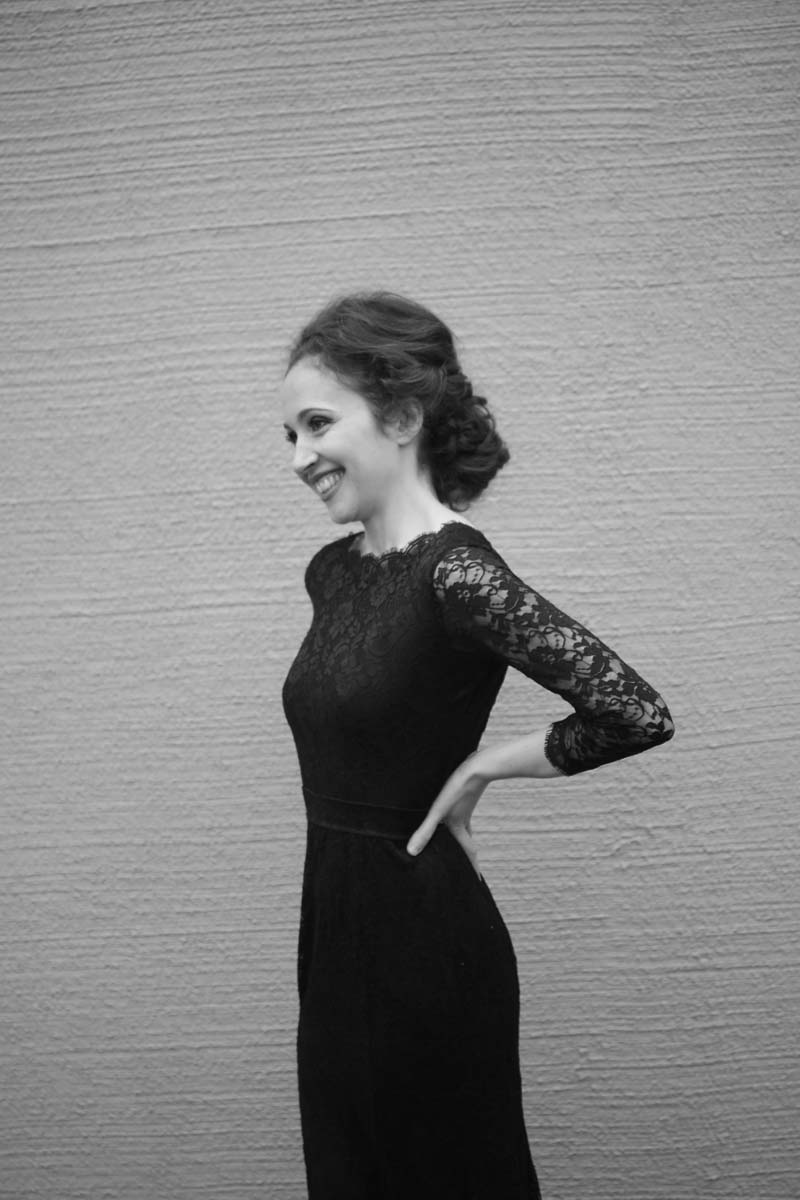 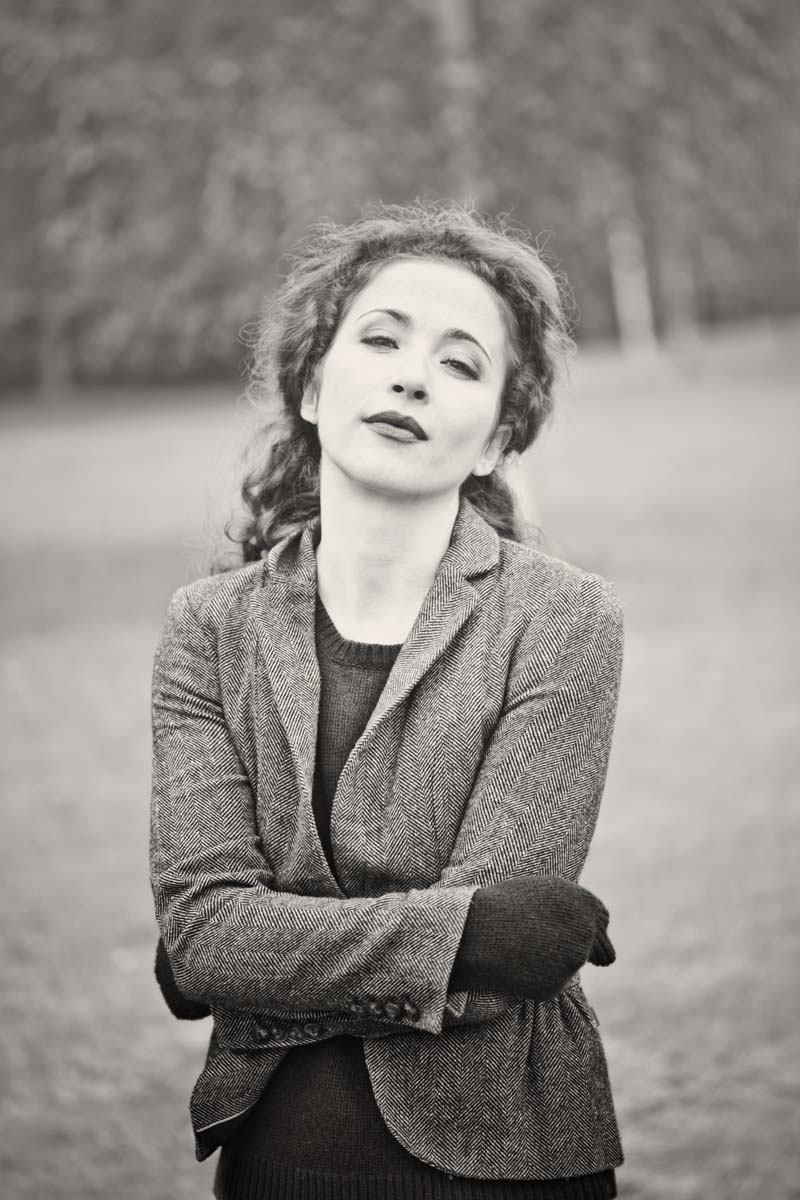 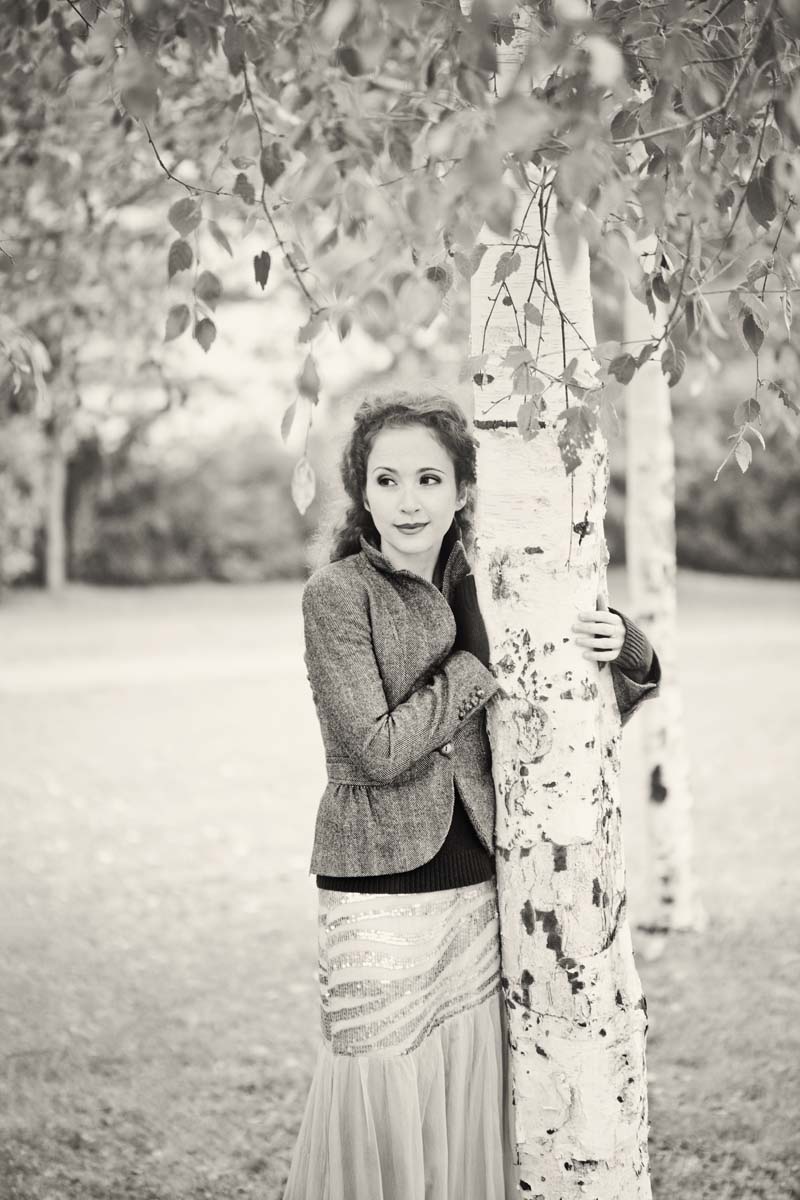 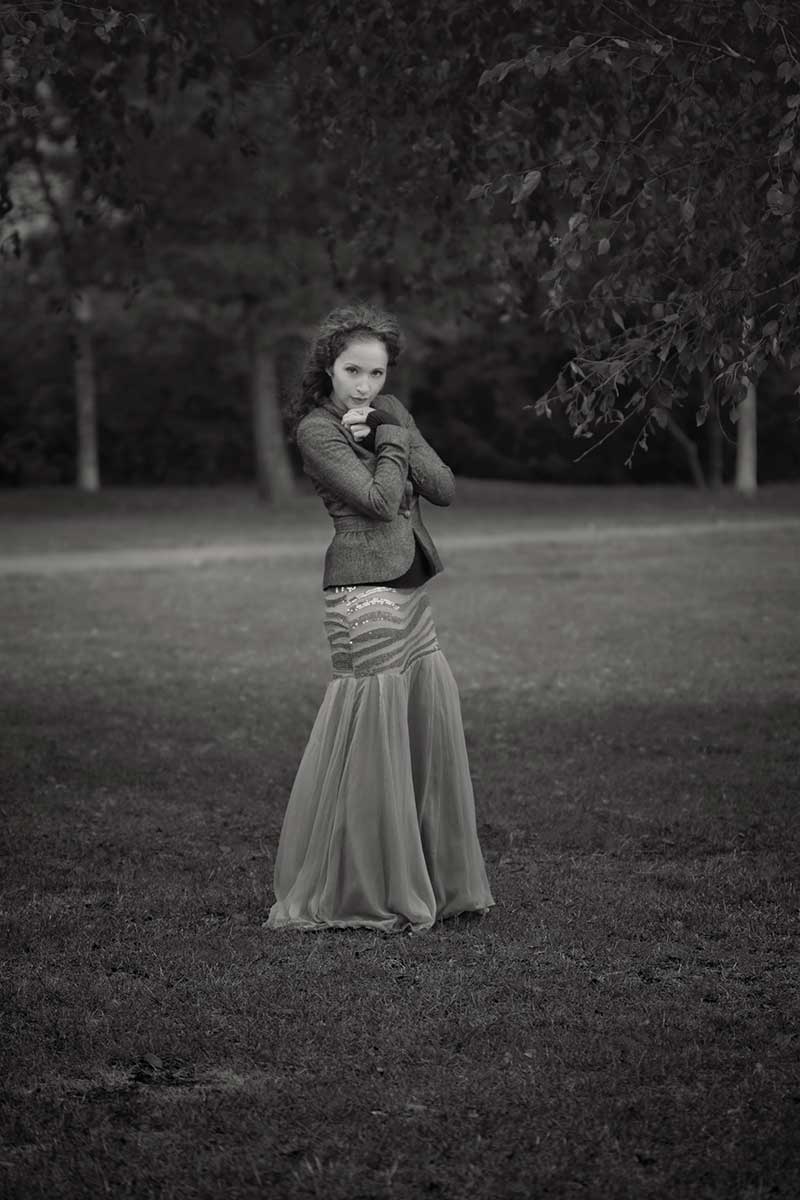 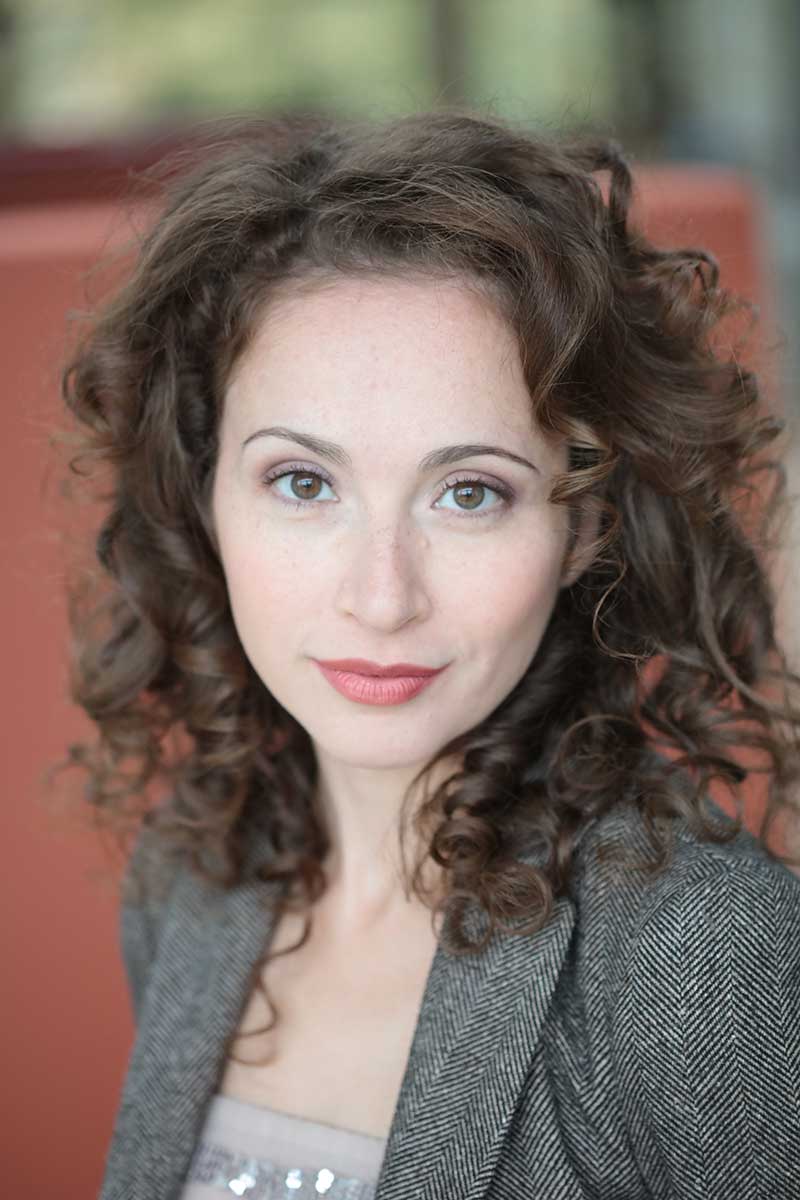 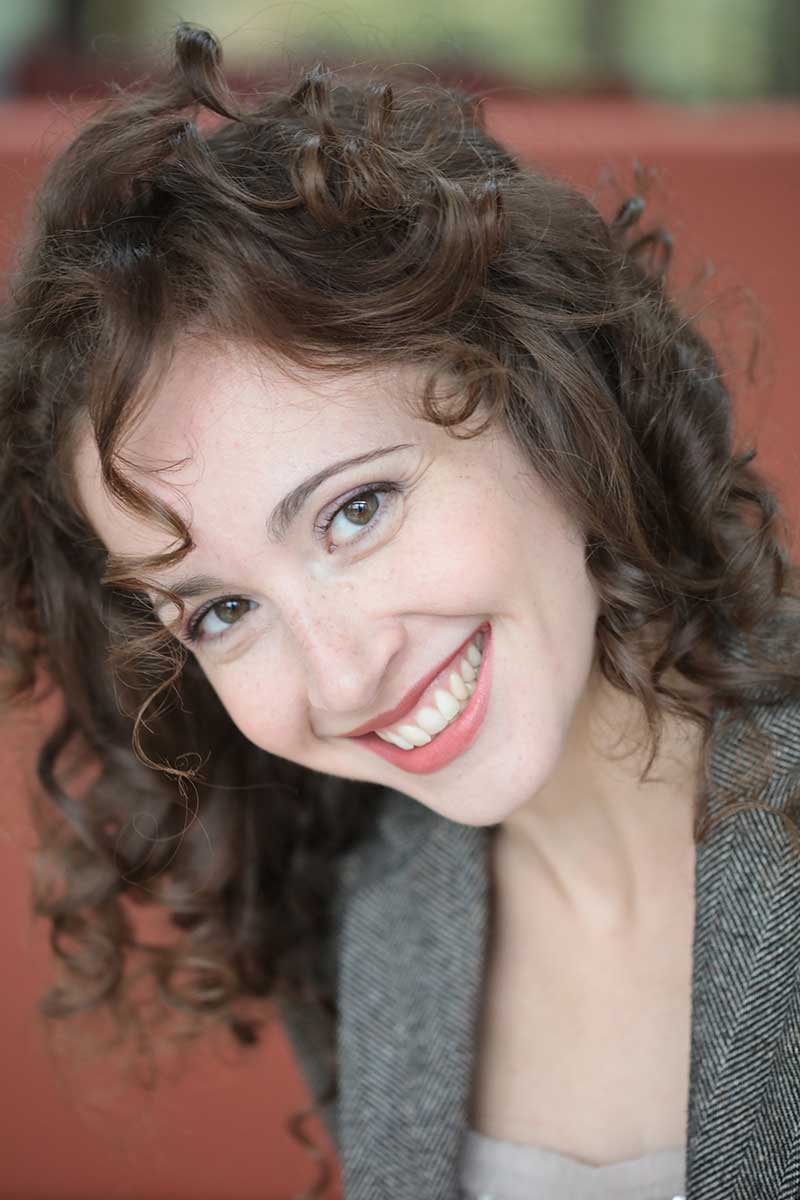 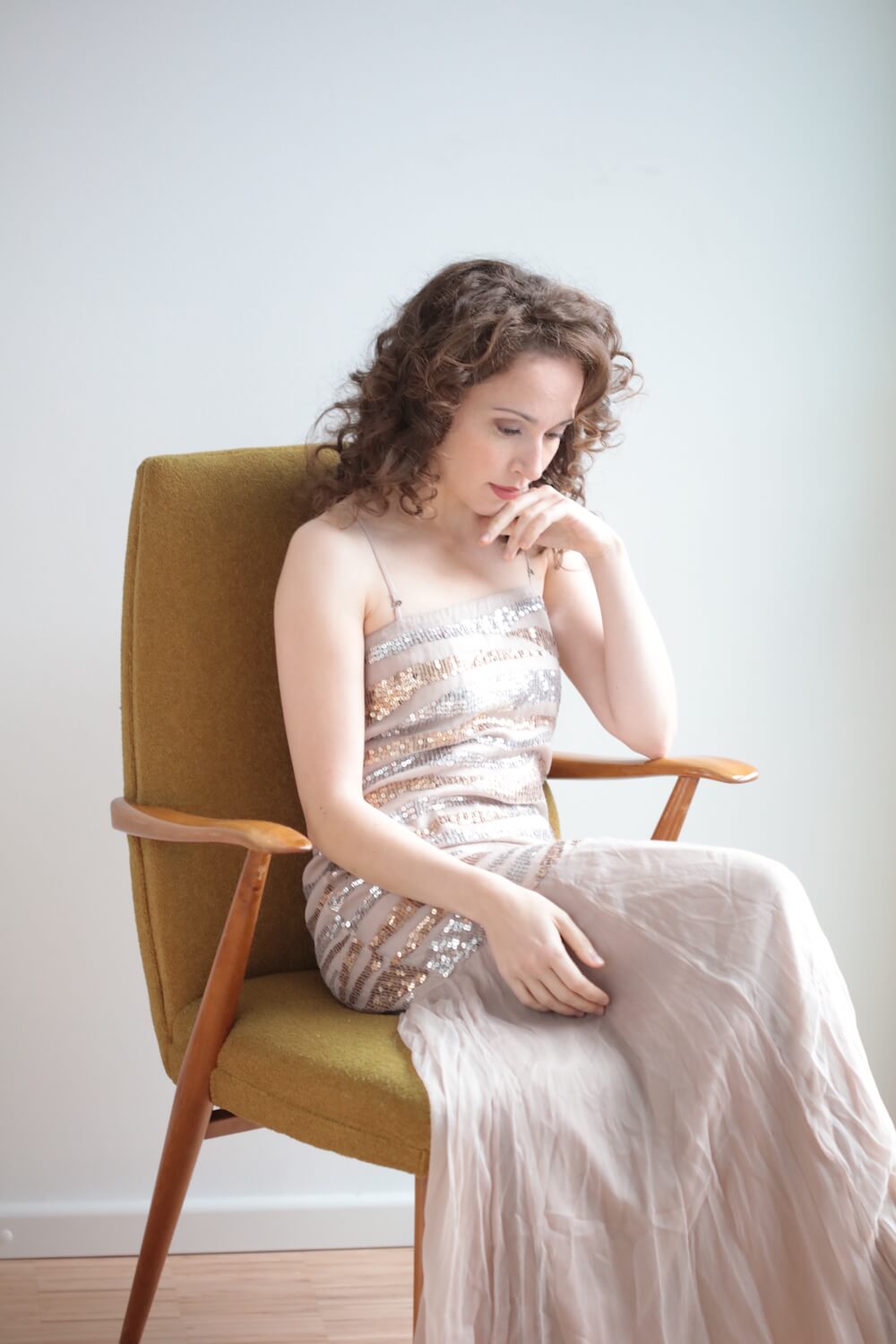 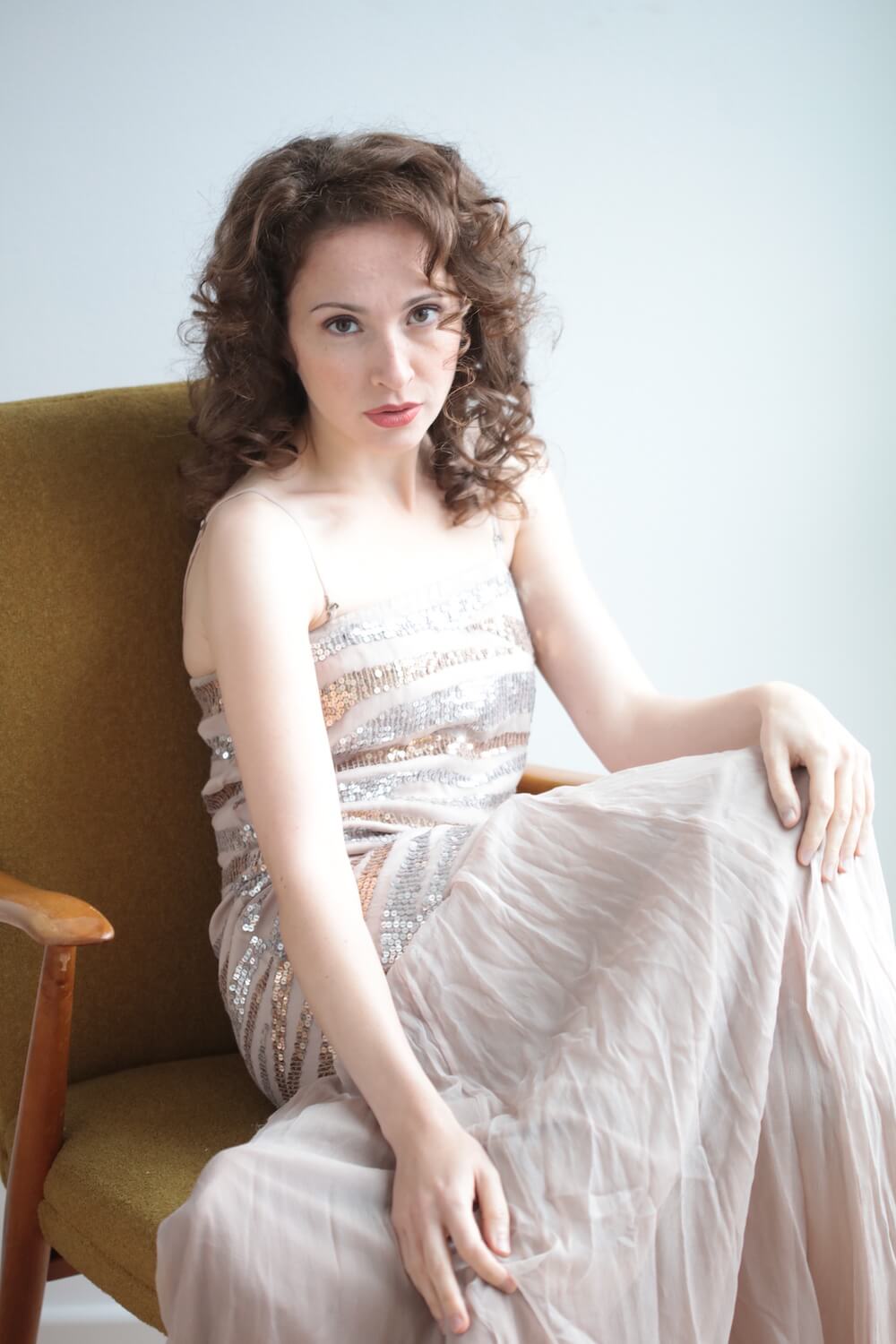 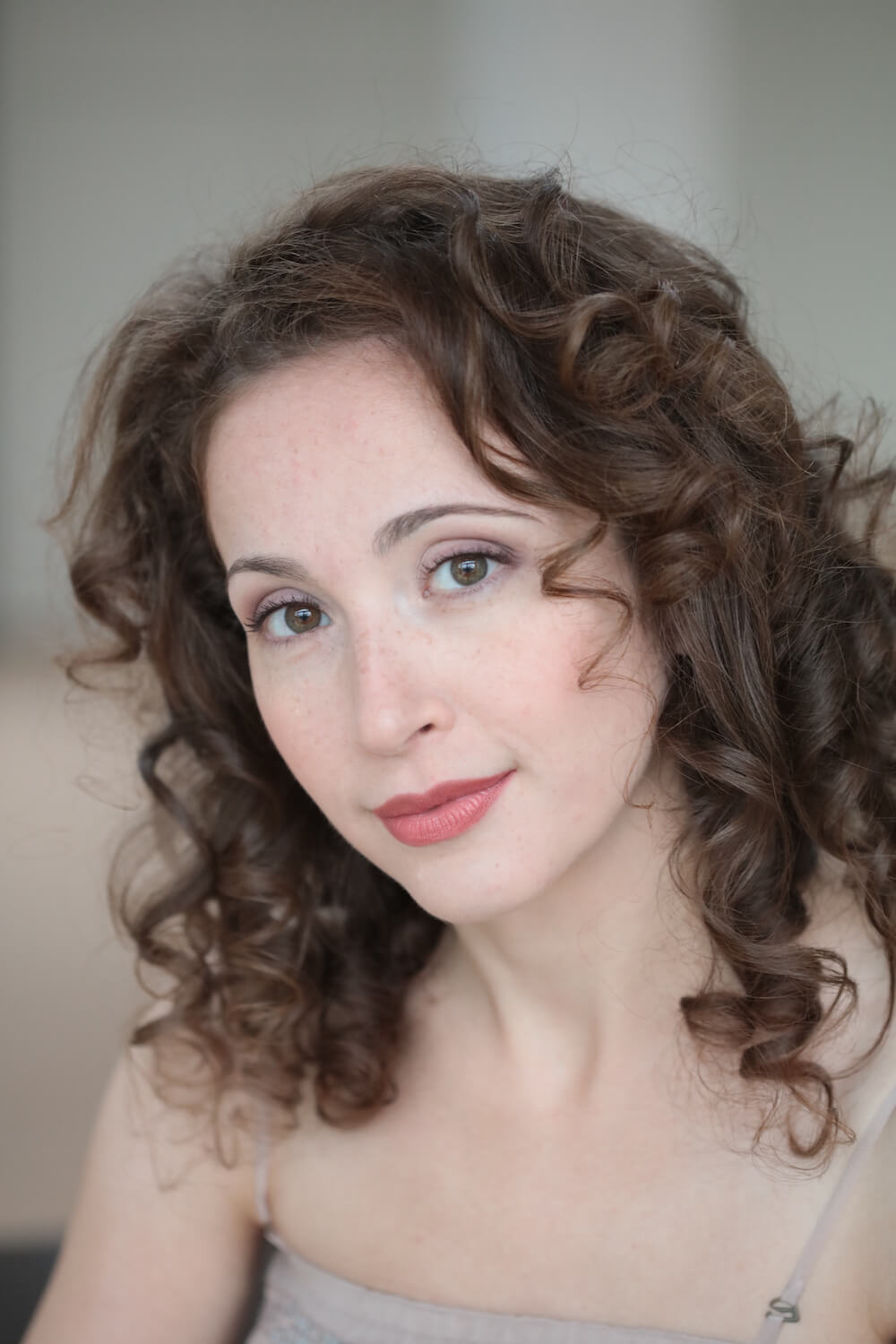 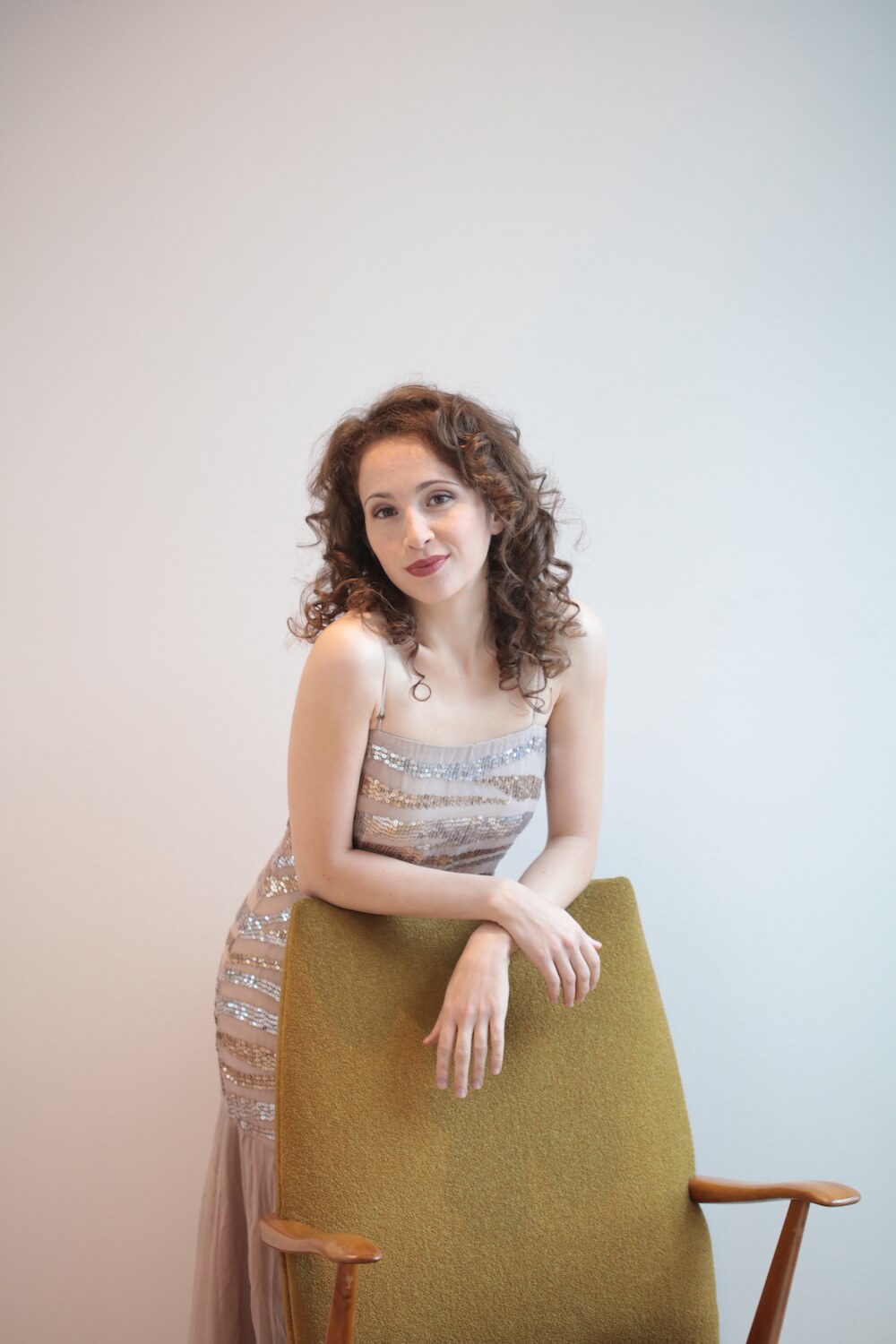 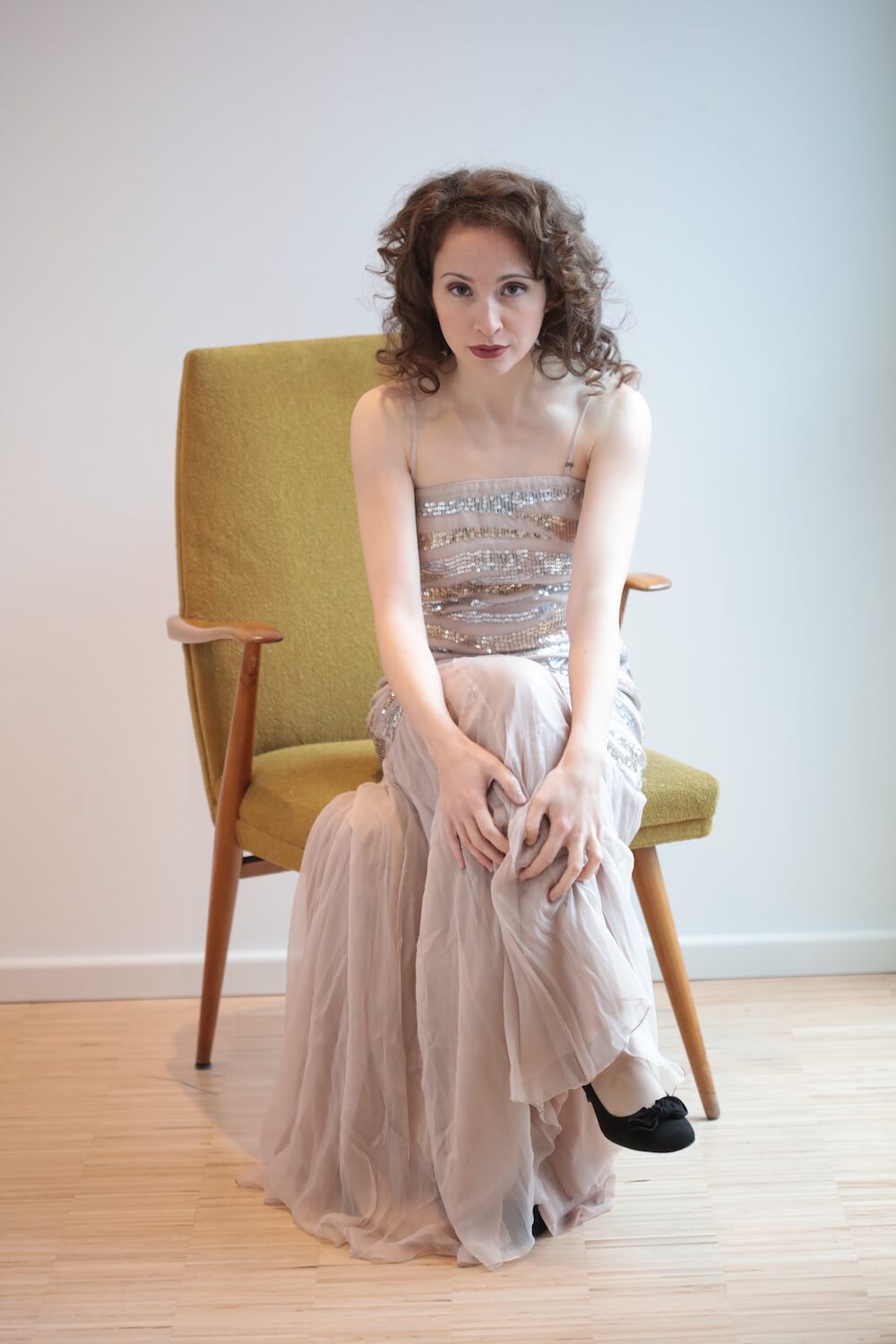 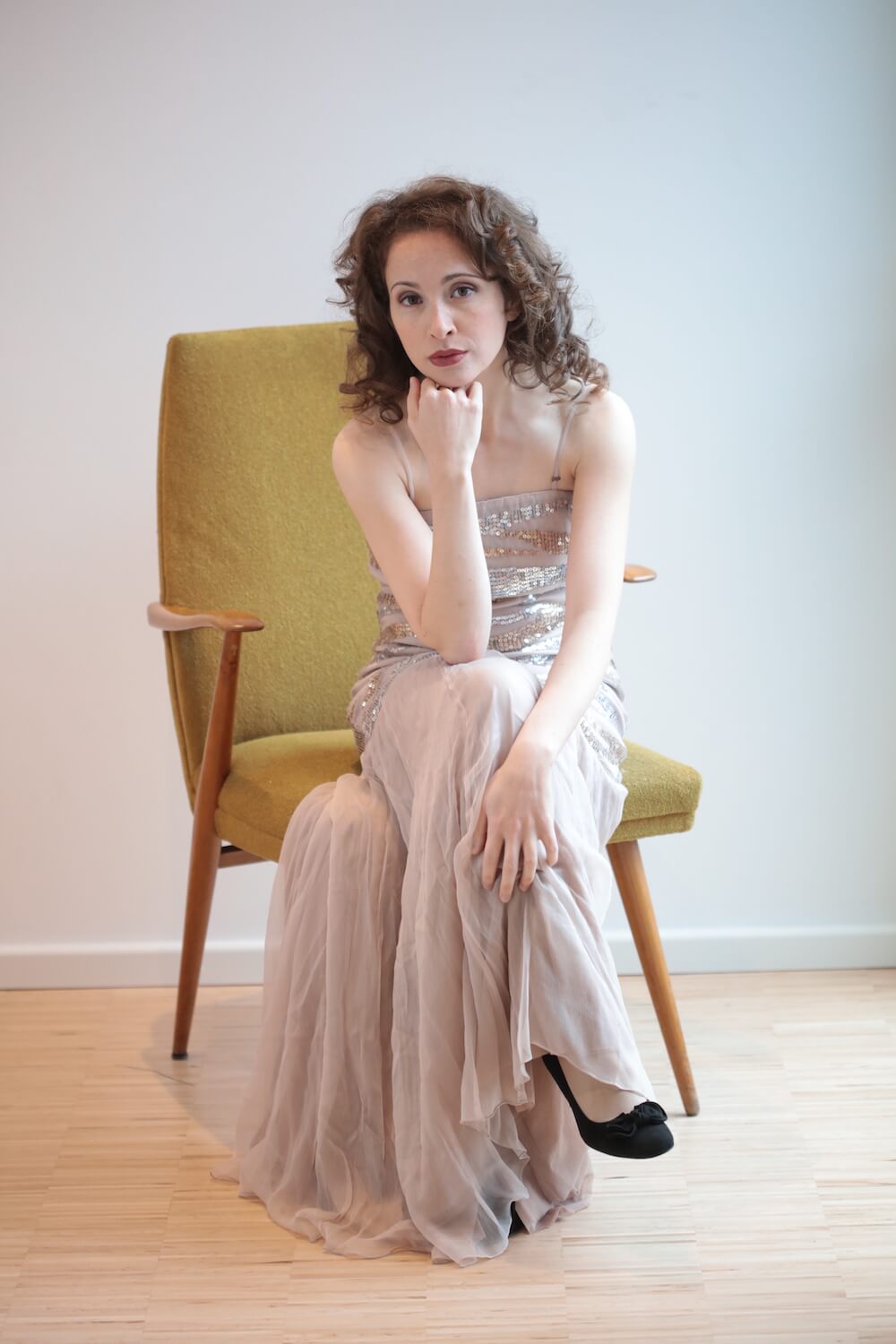 The german iranian pianist Patricia Buzari received her first piano lesson at the tender age of ten. Only three years later her solo recital with Scarlatti sonatas got live streamed via radio. From 2002-2004 she signed up as a young highly gifted student at the Anton Rubinstein Academy Düsseldorf, Germany. During that period, she one only first prizes at youth competitions. From 2004-2001 she studied at the world famous Musikhochschule in Hanover. There she got profoundly pianistically influenced by Prof. Christopher Oakdenand Prof. Matti Raekallio. She participated in masterclasses with Prof. Vladimir Krainev, Prof. Karl-Heinz Kämmerling, Prof. Dmitri Bashkirov, Prof. EinarSteen-Nokleberg, Leon Fleisher, Lang Lang, Prof. Seymour Bernstein and many more. All her examinas she passed with summa cum laude. The latest pedagogue she studied with is Krystian Zimerman`s teacher, Prof. Andrej Jasinski.

From 2002-2016 she taught at the “Institut zur Frühförderung musikalisch Hochbegabter” (IFF) in Hanover. Concert tours have brought her to Italy, England, Austria, Turkey, Korea, USA, Canada, Switzerland and many more. In Germany she performed in halls like NDR Sendesaal Hanover, Bremer Sendesaal, Beehovensaal Hanover, Marler Debut, Sendesaal Saarbücken. As a solist with orchestra she made music with conductors such as Prof. Wojciech Rajski, Juri Gilbo.